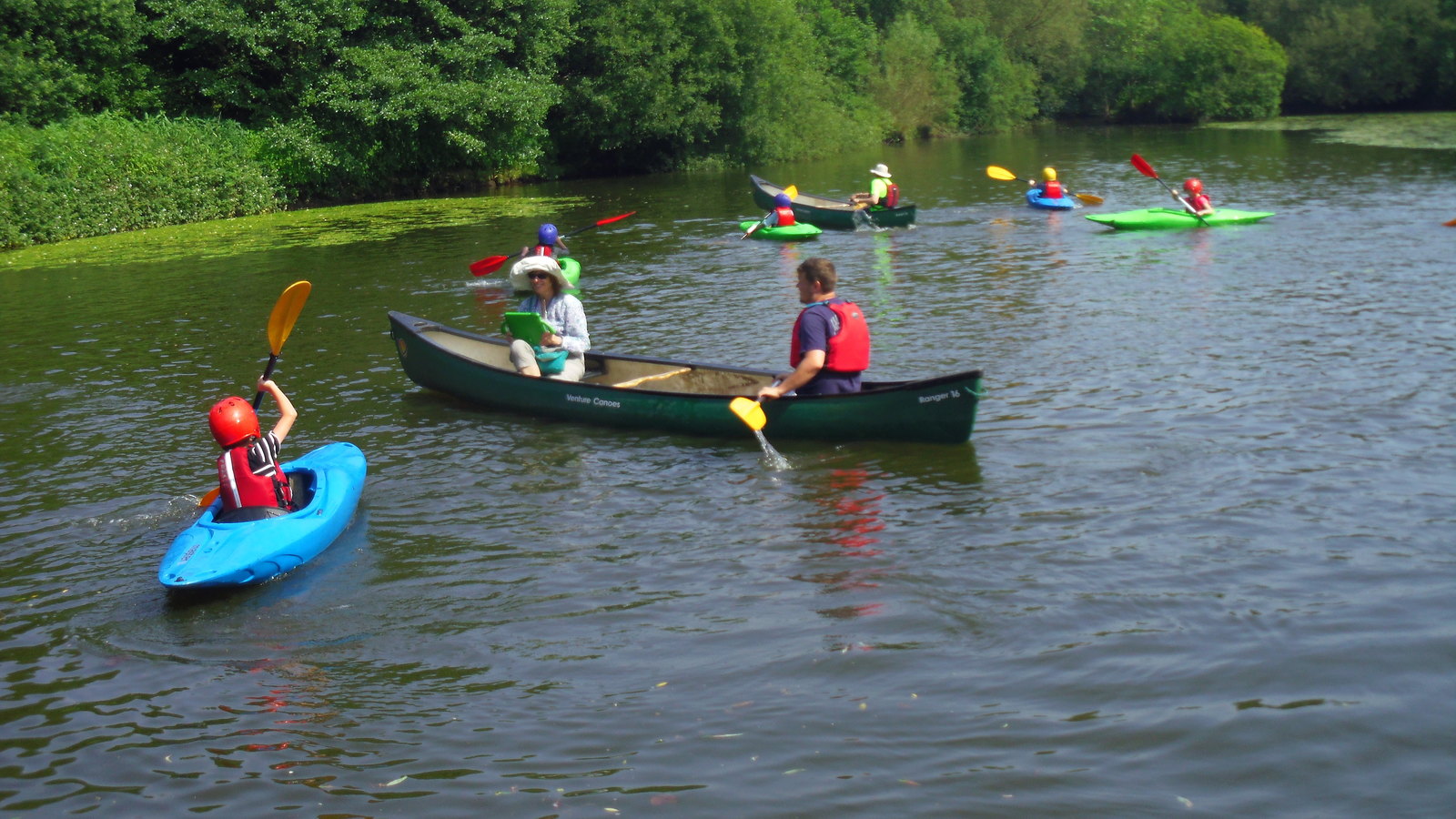 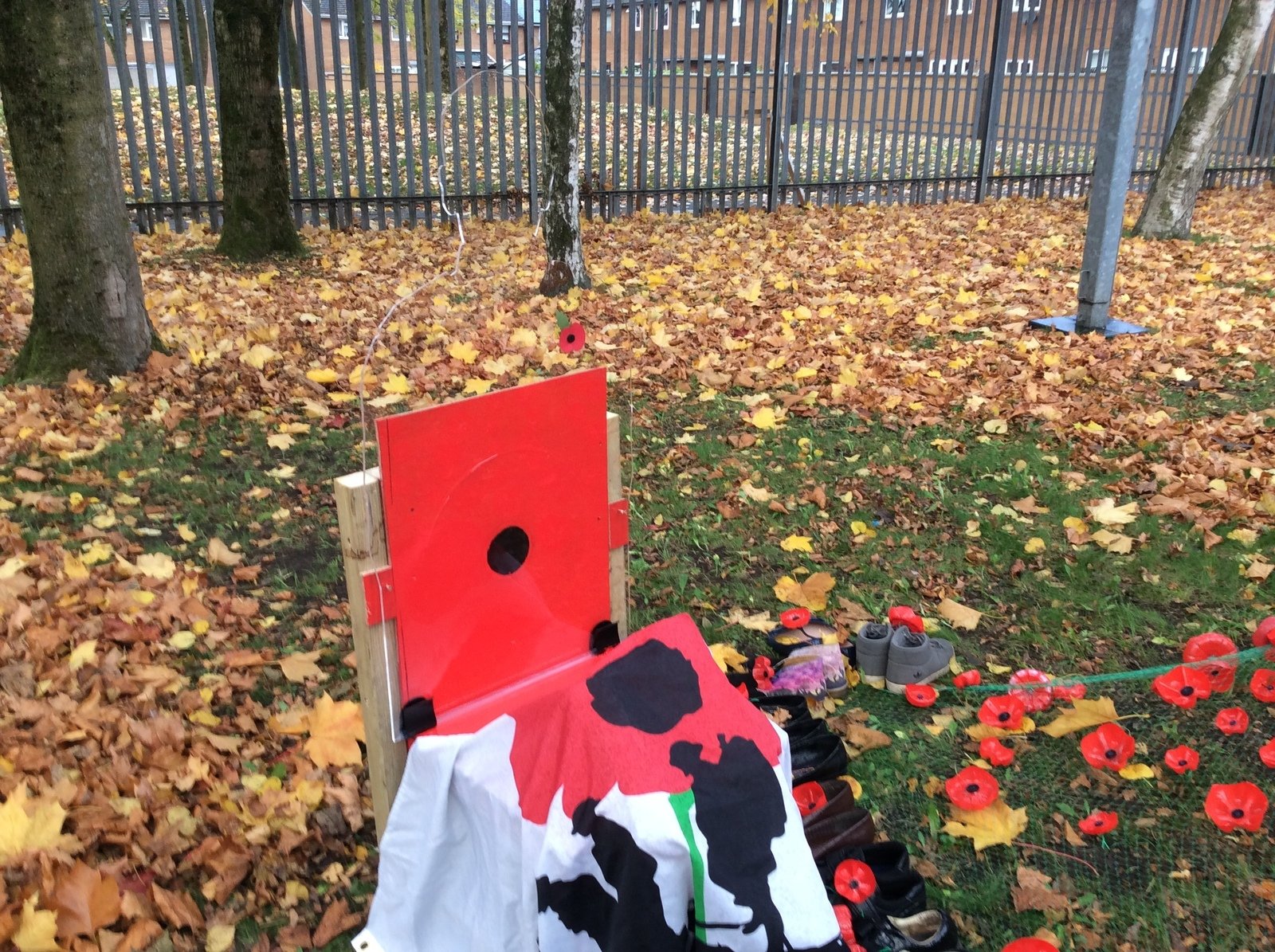 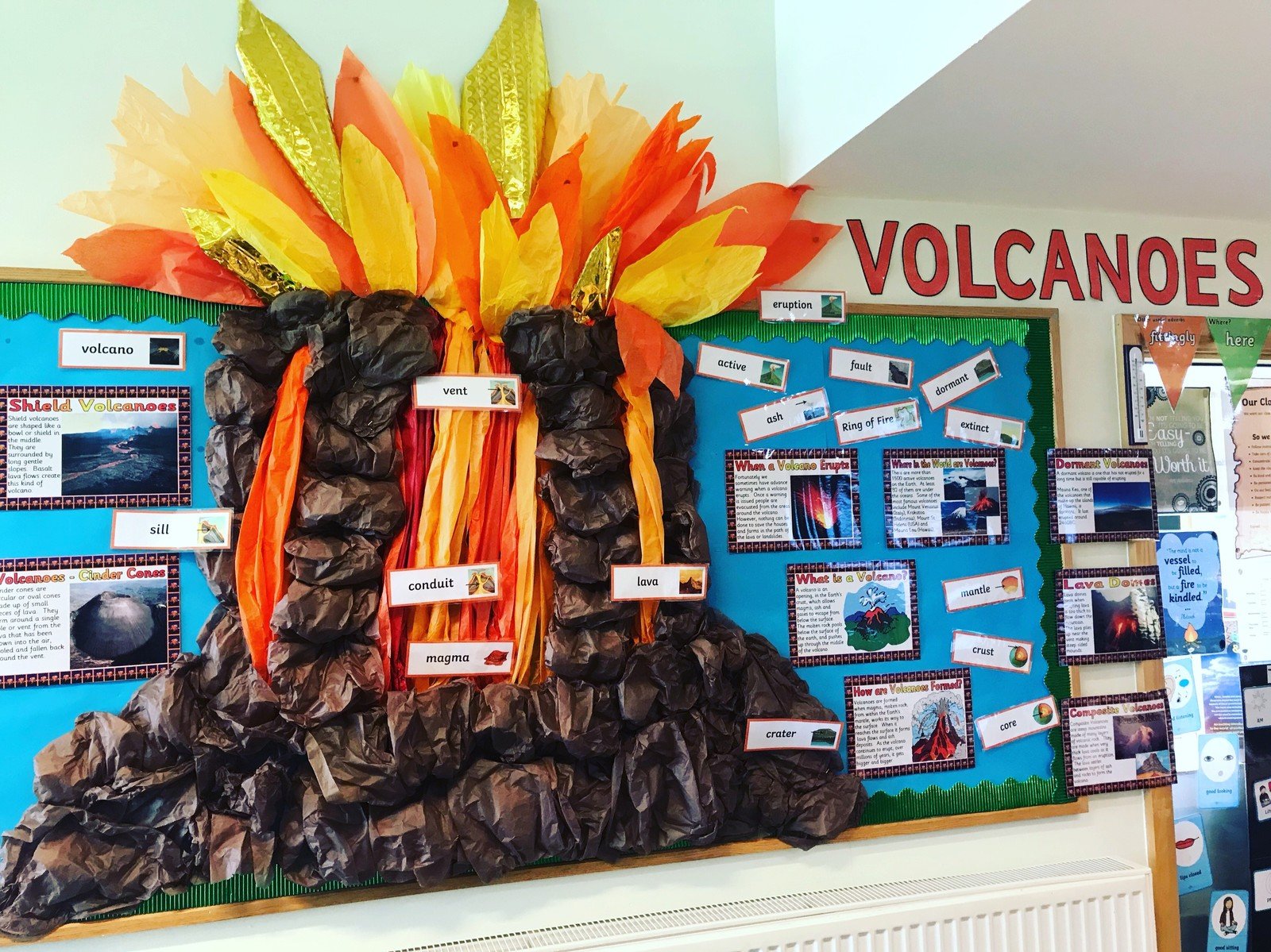 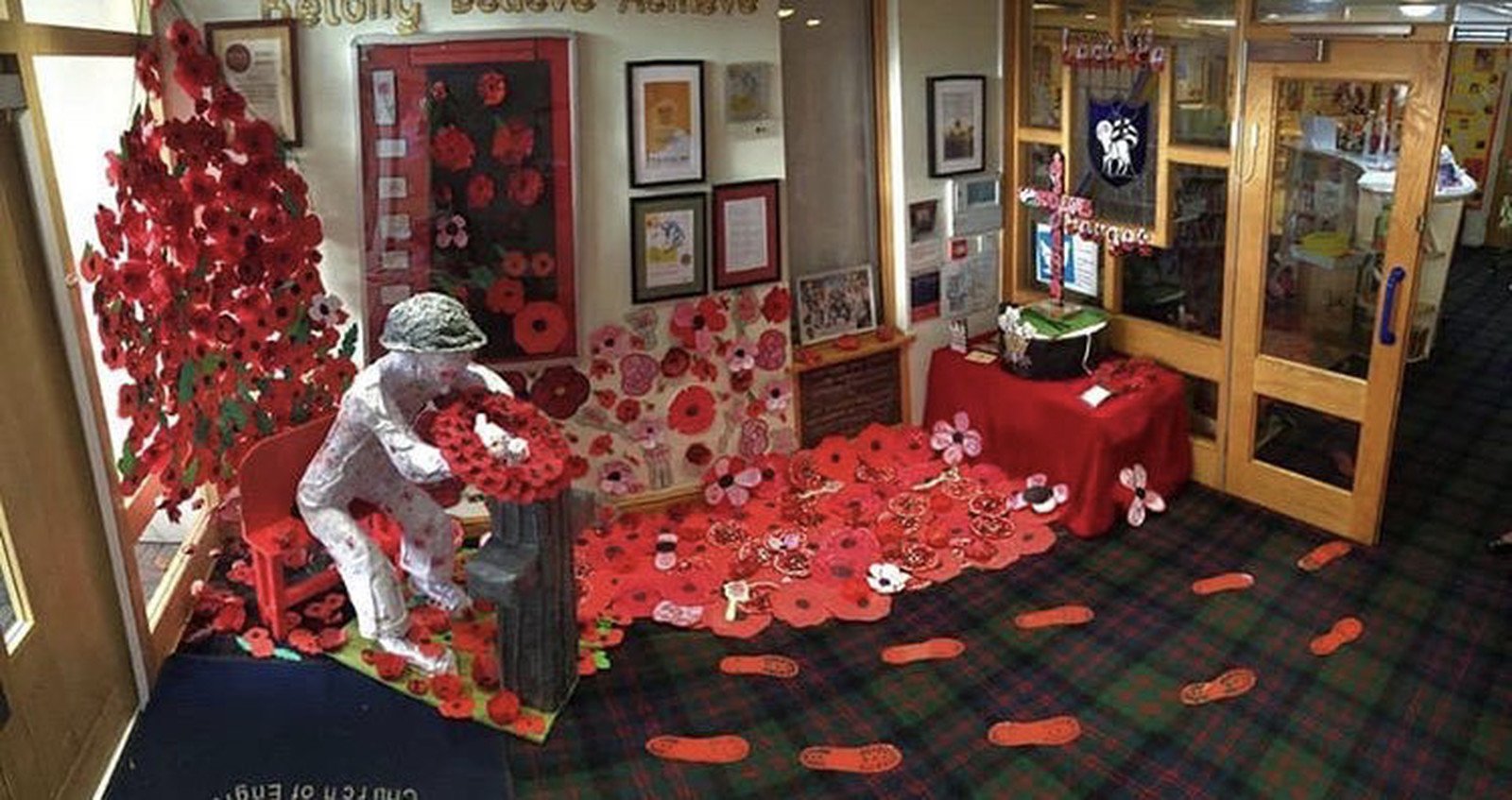 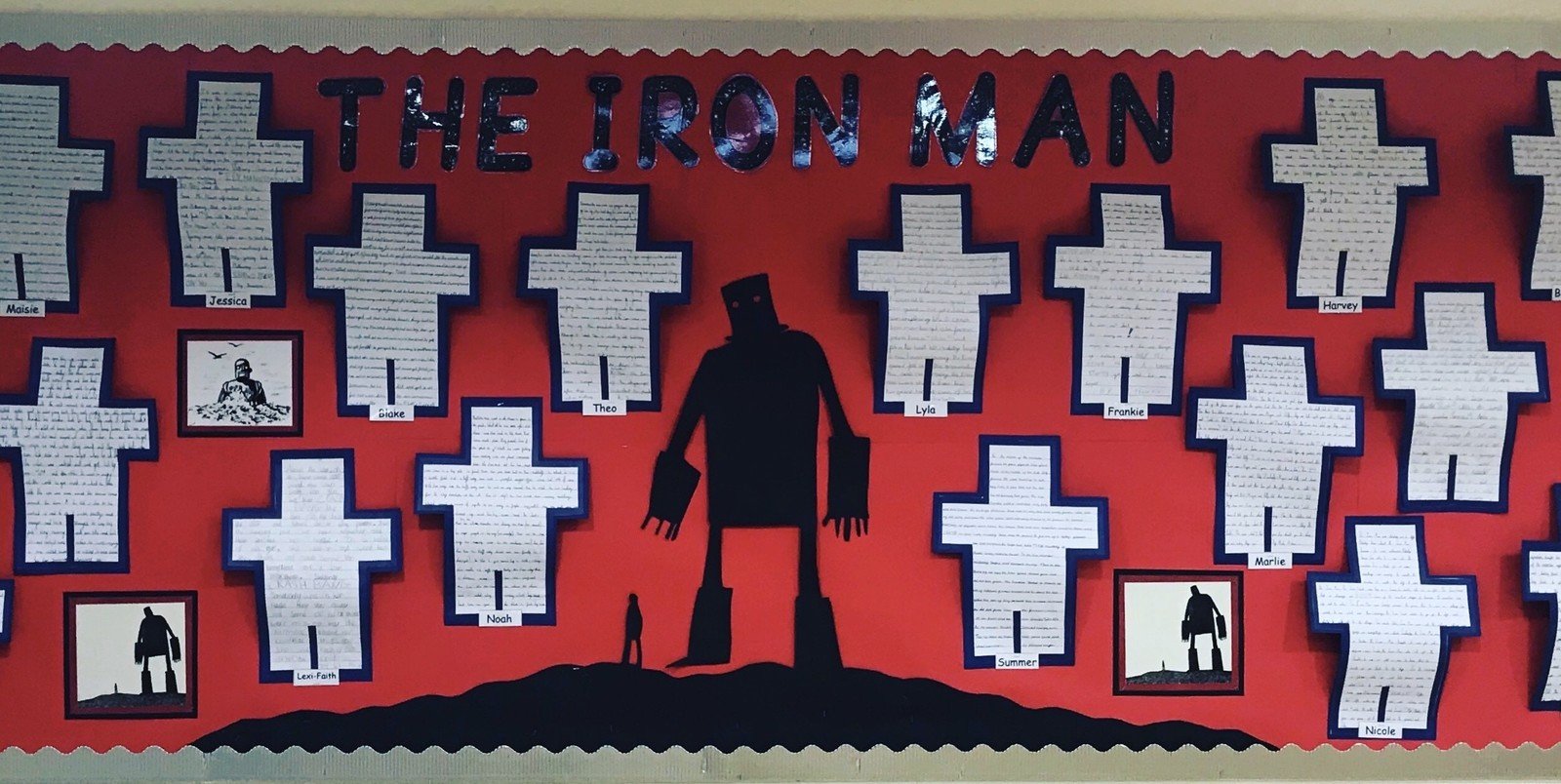 This document was set on the 8th December 2014. It sets out the nature of the Governing Body and the School.

Point 4 The Governing Body shall consist of:

Point 7 Those entitled to appoint Foundation Governors are:

a) the Diocesan Board of Education who appoint one governor

b) the Parochial Church Council of the Parish appoint five governors

Recognising its historic foundation, the school will preserve and develop its religious character in accordance with the principles of the Church of England and in partnership with the Church at parish and diocesan level.

The school aims to serve its community by providing an education of the highest quality within the context of Christian belief and practice. It encourages an understanding of the meaning and significance of faith, promotes Christian values through the experience it offers to all its pupils.

School Governors play a vital role in supporting  the school They meet at least once a term as a full Governing Body and at other times on sub-committees. Governors are appointed for a period of four years. Governors may be contacted through the school office.

The Deputy Headteacher, Mrs Owen attends as an observer

Our Chair of Governors is Mr Martin Ware, who is a foundation governor.

Mr Ware took over this role in January 2020 after the sudden death of our previous Chair of Governors, Andy Harland. He will serve until 14.10.20

Foundation Governors are appointed by the Diocese and then the Governing Body.

Our Foundation Governors are:

Rev Maria is our incumbant and is therefore an ex-officio member. She joined us 1.9.18

Mr Martin Ware is on the Resources and Premises Committee, Admissions and is the named Governor for RE., S.E.N.D. and Health and Safety. He was appointed by the church on 14.10.16  to serve until 14.10.20

Mrs Phyllis Akwei was appointed by the church on 15.10.16 and serves until 14.10.20 She is our Safeguarding Governor and also on the Head teacher's Performance Management Panel.

Mrs Lela Wells  was appointed by the Church in January 2019 and will serve until January 2023. She is on the Curriculum Committee and the Head Teacher's Performance Management Panel.

We have two parent governors

Mr Harland and Mr Cornforth manage the  the Car Park.

Mr Cornforth's son submitted a quote for the replacement of several windows.

Rev Maria is also a member of the Governing Body at another school.